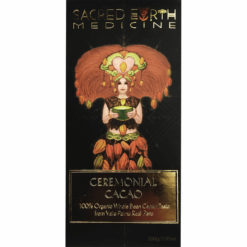 Ceremonial Cacao is no ordinary cacao! It is the highest grade, highest vibration, most energy intense cacao on the planet. It is 100% pure, organic, whole bean, heirloom criollo nativo cacao (cacao chuncho) from Peru. It is simply the whole bean ground, nothing added, nothing taken away. During the grinding process it turns into a paste named cacao liquor. This cacao liquor is poured into blocks, cooled and packaged to create Sacred Earth Medicine’s Ceremonial Cacao.

Check out here for detailed information about the Ceremonial Cacao.

The above suggestions are a guide. Ceremonial Cacao can have different effects depending on a persons sensitivity to caffeine / stimulants and body matrix. We recommend starting with a 20g serve and increase from there. We also recommend trying Ceremonial Cacao 4-5 times before taking a full ceremonial serve. This is a very strong serve and will alter your state of consciousness considerably. Fasting prior to taking cacao will also increase the effects, so take less during periods of fasting.

If you have a heart condition, we recommend seeking medical advice before drinking cacao.
If you are on antidepressants, check your medications with your doctor or chemist before taking Ceremonial Cacao. Do not take more than 25g at a time.
Do not take more than a creative serve (25g) when pregnant or breast feeding.
Ceremonial Cacao can cause nausea at higher serves.

Detailed information about the Ceremonial Cacao

It was uplifting and improved focus

I have just recently discovered the wonder and utter sumptuousness of the ceremonial cacao drink and I’m in love. Thick, rich, delicious and so wonderfully spiritual I cannot recommend it enough. This product does it justice. Enjoy.

Was nice for relaxing

I am now a believer in a good cup of cacao. A soothing drink which gives you a nice him. 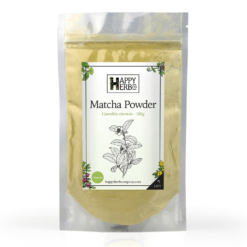 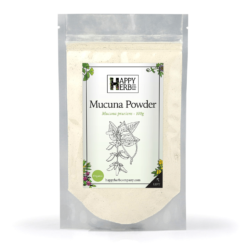 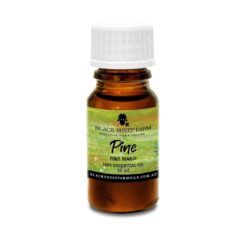