The three great ancient medical systems in Asia are Indian Ayurveda, Traditional Chinese Medicine and Tibetan Medicine. These healing sytems have been practised for thousands of years and together contain a vast knowledge of practical methods to achieve and maintain good health and well being. Before the introduction of Buddhism to Tibet, there was already a rich tradition of folk medicine based on indigenous medical wisdom handed down orally from generation to generation. The Bon religion was the practised religion in ancient Tibet and it offered shamanistic healing practices in which illnesses were believed to be caused by spirit possession. Bon shaman healers dominated Tibetan healing practice to the 7th century when King Songsten Gampo brought Buddhism to Tibet. This visionary king invited scholars and physicians from India, China, Nepal, Byzantium and Persia to translate their medical texts into Tibetan. A unique exchange of ideas followed and merged with the principles of Buddhist philosophy. The result became a complex and outstanding healing system that freely merges the spiritual, the magical and the rational. In this way Tibetan Medicine sees health as a harmonious balance of all physical, mental, spiritual and natural aspects. 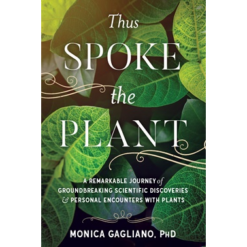 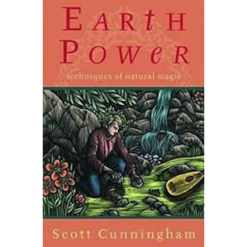 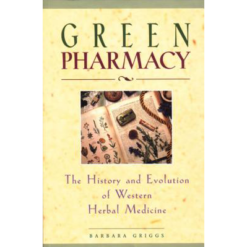 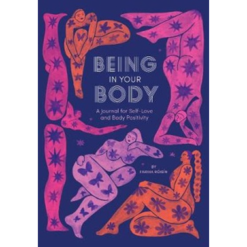 Being in Your Body (Guided Journal)