Enter a spiritual realm with the magic of myrrh, often used in spiritual ceremonies and for its medicinal properties.

Burn the Satya Myrrh incense at a quiet time for purification, meditation and protecting oneself from evil. The gum resin from the Commiphora tree is one of the most popular scents in aromatherapy.

What sets Shrinivas Sugandhalaya (BNG) LLP incense apart and at the fore of other incense manufactures is the use of the masala/flora technique in production. This approach is both a return to the roots steeped in Indian spirituality and a recognition of quality.

“Shrinivas Sugandhalaya (BNG) LLP” is a deeply committed equal opportunity employer. They see themselves as a family. The Organization and its parent company have worked with predominantly female employees based with three generations working under the same roof at this present time. Jobs at the establishment frequently pass hands from grandmothers to mothers to daughters.

Employees are skilled artisans, having gained expertise from years of hand-rolling and handcrafting of incense. These artisans are trained in the exact measure of “Flora” incense blend required for making of a perfect and uniform stick. The use of bamboo in the work ensures a minimal ecological footprint and is of great support to tribal artisans. All employees are provided with social overheads and a fair wage in addition to work gear, including masks and gloves.

Owing to this uniqueness in employees, the engagement with social justice with equity bonus, ‘gifts’ rather than anything between the Company and Employees are passed on in the form of Household Utensils and Sarees every year. All meals are shared within the industry premises affirming again to an informal and interpersonal relationship as a family.

In this way, supporting the work in handcrafted incense lends a voice to craft, the earth, tribal welfare, gender parity and agency.

Shrinivas Sugandhalaya (BNG) LLP strives as an organisation for excellence in their products following strict adherence to global standards and traditional practices, pledged to growth of Indian exports, their efforts are recognised and awarded by the government of India. 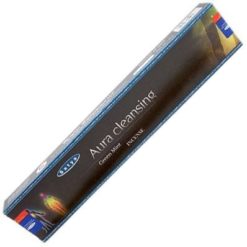 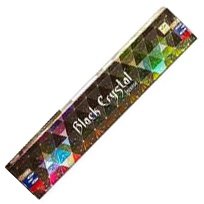 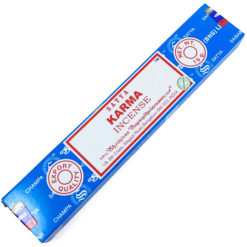 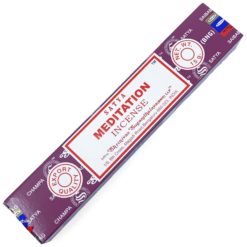