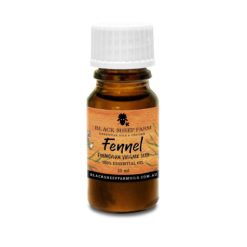 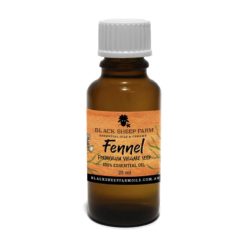 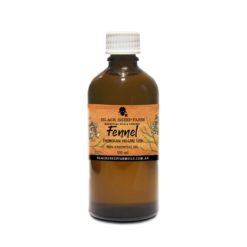 Fennel has been used since ancient times. It was known as a medicinal plant in Asia, in Egypt, where it was used for eye problems, and in Greece, where it was the ally of athletes. Among the Druids, Fennel was a sacred herb, which could be used in purification rites. Its digestive and galactogenic properties were widely used by midwives. One should not confuse wild Bitter Fennel (F. vulgare var. vulgare), rich in ketones, and Sweet Fennel (F. vulgare var. dulce), the most widely used.

1-2 drops in a diffuser, in your cosmetics, in a bath or in a carrier massage oil.

Precautions for use and proper use of essential oils

The information on essential oils available on our website, in our catalogue and on our brochures is at your disposal for information purposes only. They represent a synthesis of our readings of various works concerning aromatherapy and are not to be considered medical advice. 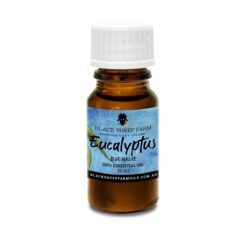 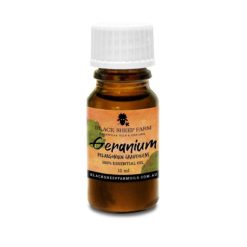